Myomectomy is a process in which uterine fibroids are surgically removed from the uterus. Uterine fibroids (also known as myomas) affect 30% of women.

There are two normal cases that connect with growth of fibroids-

Submucosal fibroids: If your body shows symptoms like serious bleeding during menstrual or in between periods that may conclude that fibroids are grown inside the cavity of uterus, and this development is called Submucosal fibroids 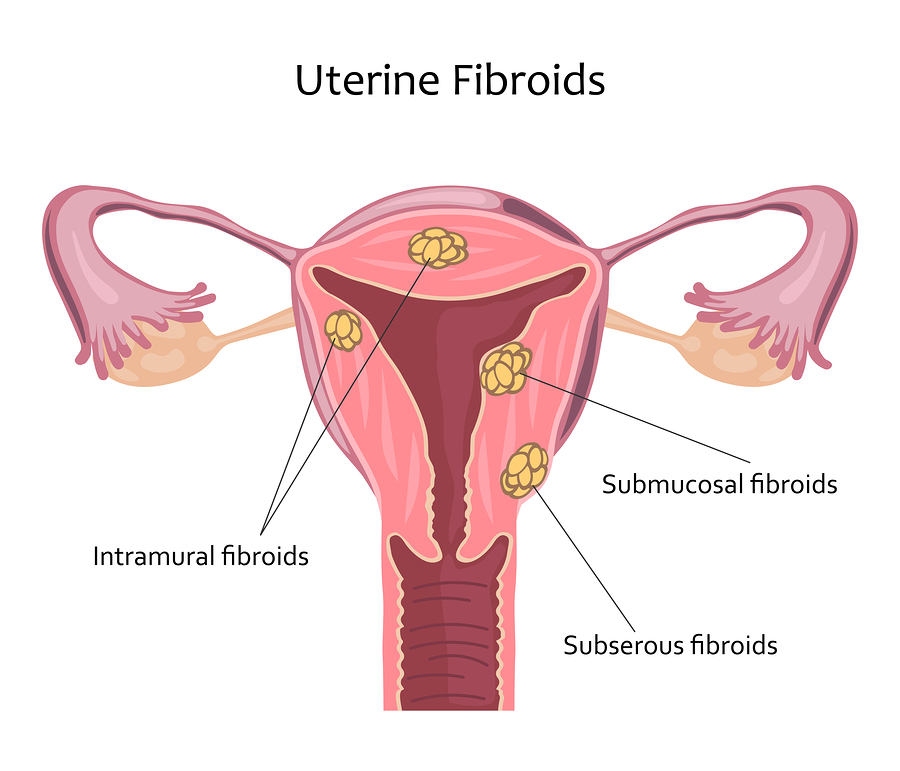 The fibroids outside and closer to the outer surface of the uterus can be removed completely through the laparoscope. Laparoscopy may be very complicate when the fibroids are deep and in the wall of the uterus

This facility is available at our center at very affordable costs with charming hospitality.