How does gestational diabetes affect the baby? 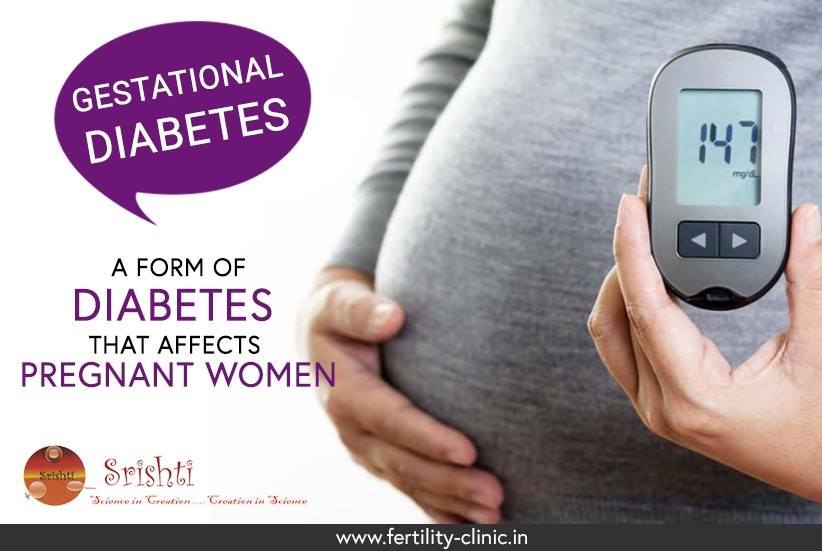 Don’t Let Down Your Future Generation by Overlooking Gestational Diabetes 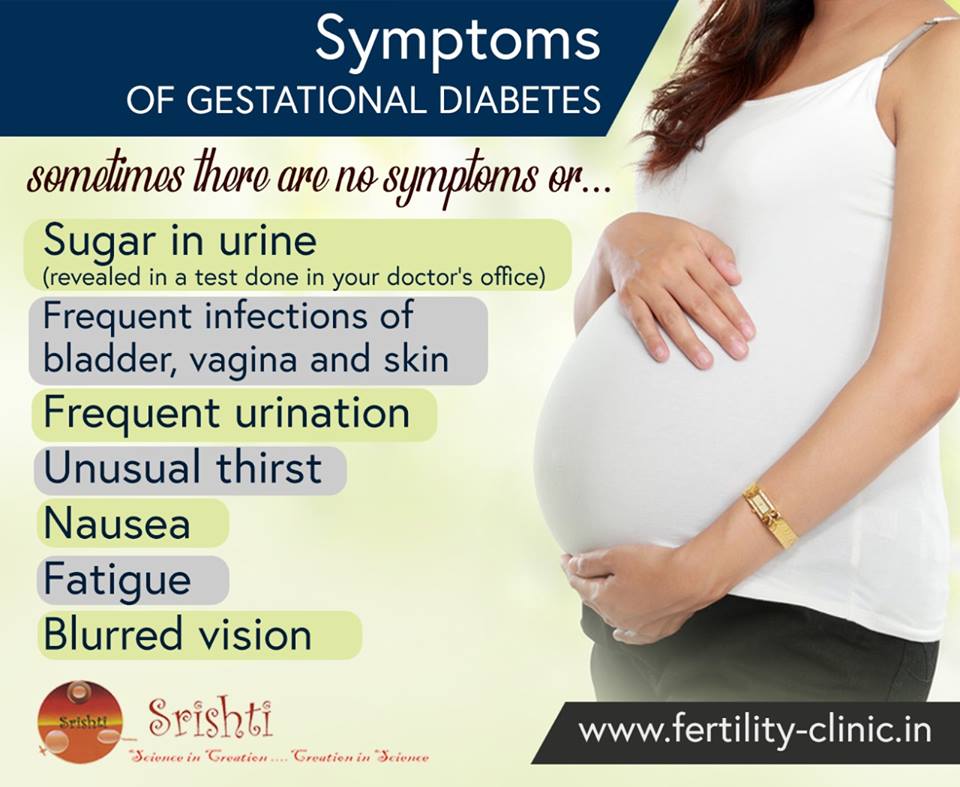 Gestational diabetes is a condition which develops during pregnancy (gestation). In most cases, this is a temporary disorder that occurs around the second trimester of pregnancy and it can be easily controlled. But if left rampant, it can present some problems for your baby down the line and so, of course, it's a good idea to do all you can to avoid developing it in the first place. India has the highest number of diabetics with 5% of the Indian population suffers from diabetes; however, there is no national data available on the disease burden of...