Over the last few years, Gynaecologic Laparoscopy, a field in medicine has advanced very rapidly. This procedure is not only used for diagnosis and tubal ligation, but also a major surgical operation to treat gynaecological disorders. Laparoscopy has become one of the best surgical procedures are handled by gynaecologists. Laparoscopy is is a minimal invasive technique for performing surgery. In the early days, this technique was commonly used only for gynecologic surgery and for gall bladder surgery. over the last five years the use of this minimal invasive surgical procedure has expanded into every... 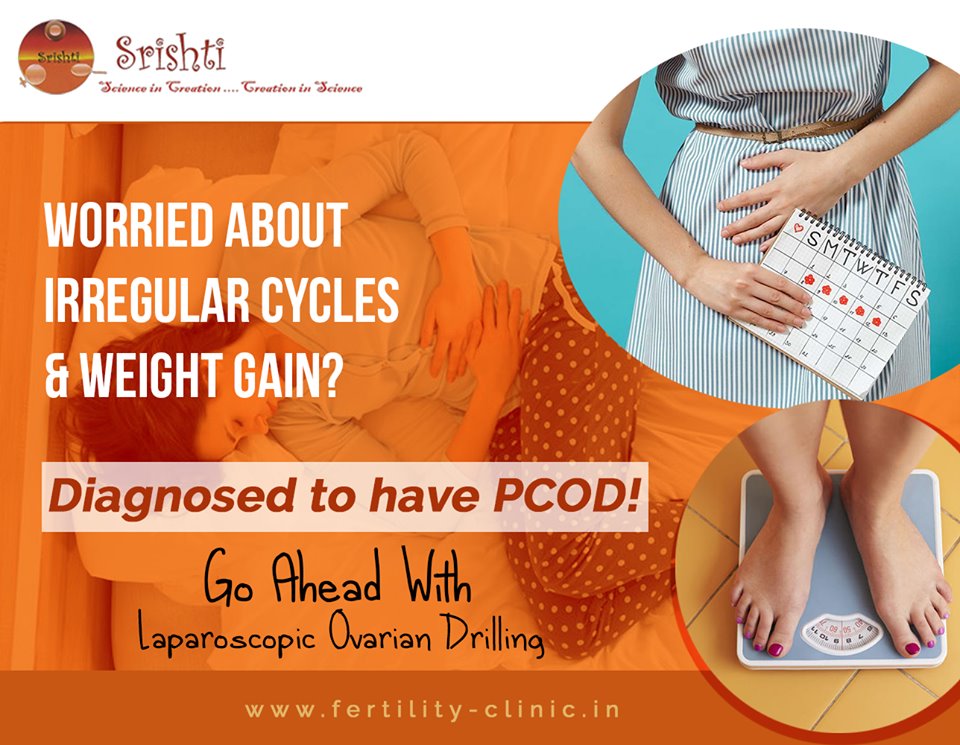